Midcore team battler with NFT collectibles in a frost-punk world

Bearverse is a competitive F2P gaming ecosystem with interoperable rewards.

Bearverse universe will include multiple games:

Bearverse is a midcore team battler with NFT collectibles in a frost-punk world.

The gameplay of our flagship teambattler has an emphasis on combinatorics — players must assemble a winning team of characters. There are a total of 198 unique NFT Bears from 6 classes and 11 clans. Bearverse Teambattler is the first game in a series of games with a single WEB3 economy and NFT characters of the Bearverse universe.

It’s a classic autochess team battle game. The core mechanic is to combine the unique attributes of Bears and find synergies that help you to beat the most difficult enemies. The layer needs to build up his winning team with the unique bears, anthropomorphic animals and go beat his opponents.

In Bearverse, your Bears will have their passive and active abilities and unique attributes, such as strength, agility, and fortitude. You will be able to breed your army combining the clan and class perks. The rarer the fighter you will use to breed, the more powerful unit you will receive. It will not affect the balance, though. We put a lot of attention to the PvP modes, making equal terms for every player. As a gamer, you must complete PvE levels to progress the story and compete in a ranked PvP afterward. 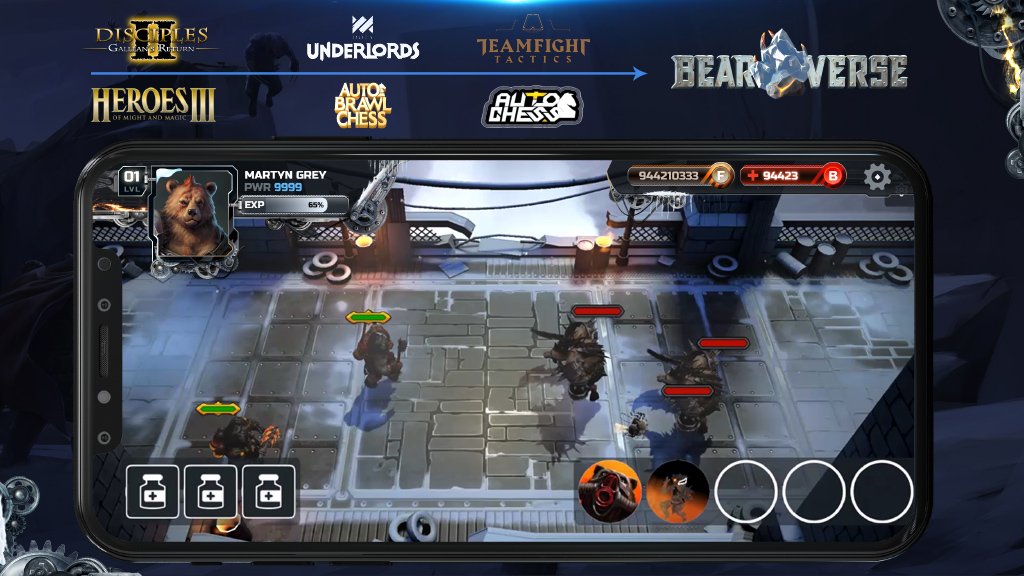 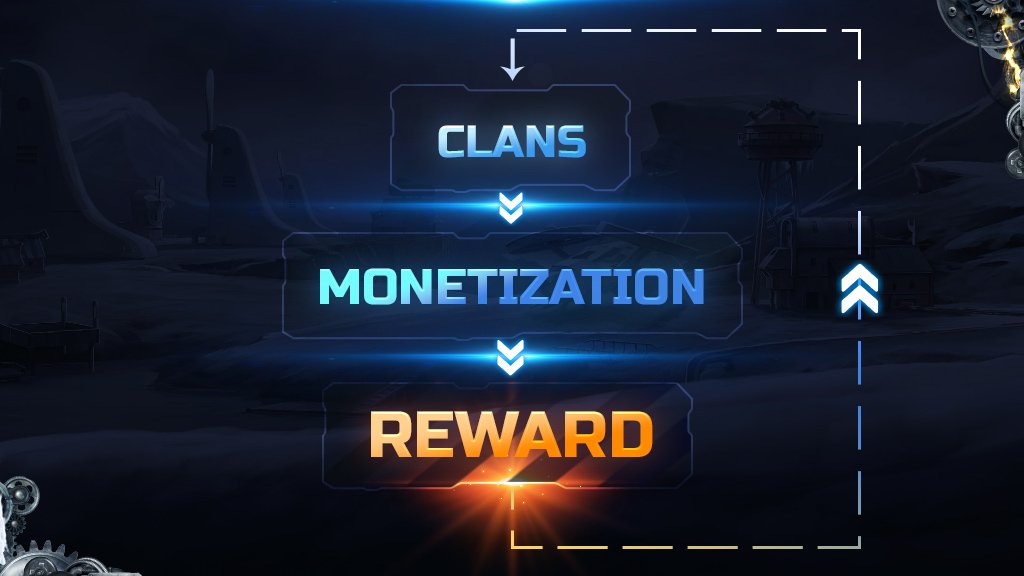 The solution to all the problems of Web3.0 gaming is to create a competitive free-to-play ecosystem with NFT characters and game resources where the focus will be on PvP multiplayer as part of clans (micro community of 30 people), competing players will receive P2E rewards. In-game monetization (skins, lootboxes) will sponsor the prize pool, and the prize pool in turn will motivate the clan to play more. This would constitute a closed game ecosystem.

What makes the project unique? 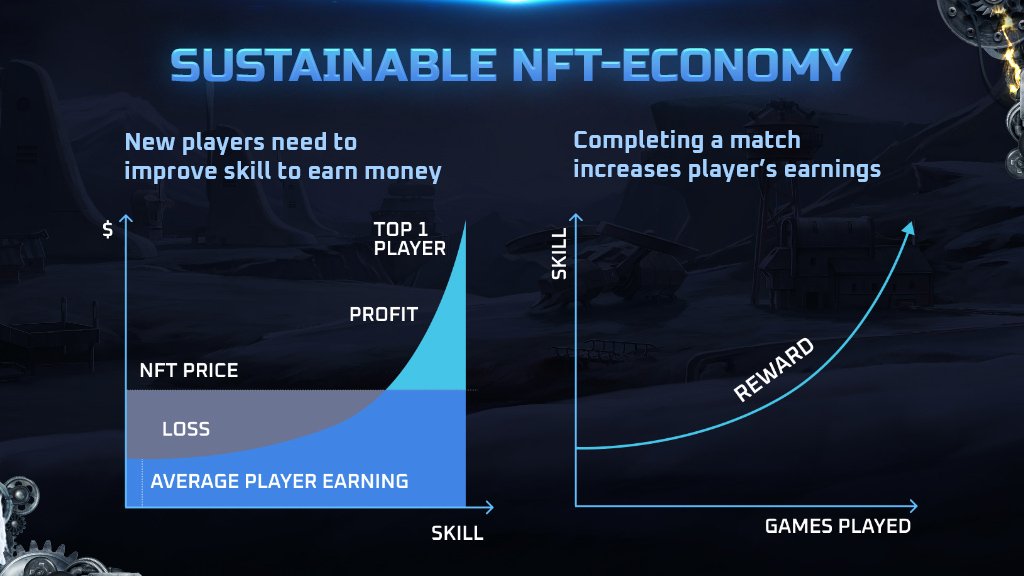 Basically, Bearverse is a WEB2 game with 4 revenue streams. In-game purchases (Battle Pass, skins, mystery boxes and etc.), Brand collaborations and In-game ADs will provide character shards, resources, and P2E rewards. Also, players can earn in ranked PvP battles and complete special quests. P2E will never be a significant revenue stream and should only provide value to players. Like trading Bears and resources in the marketplace.

What is remarkable with Bearverse is that we are going to “legalize” RMT (real-money-trading) market (buying in-game gold or accounts for stablecoins like $). That should provide an option to monetize players’ in-game efforts and time spent. 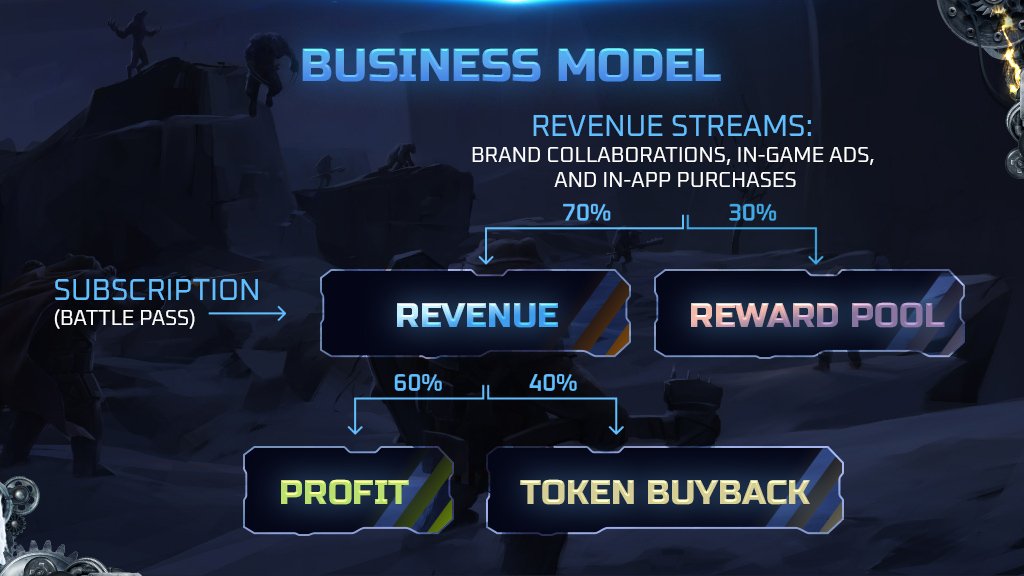 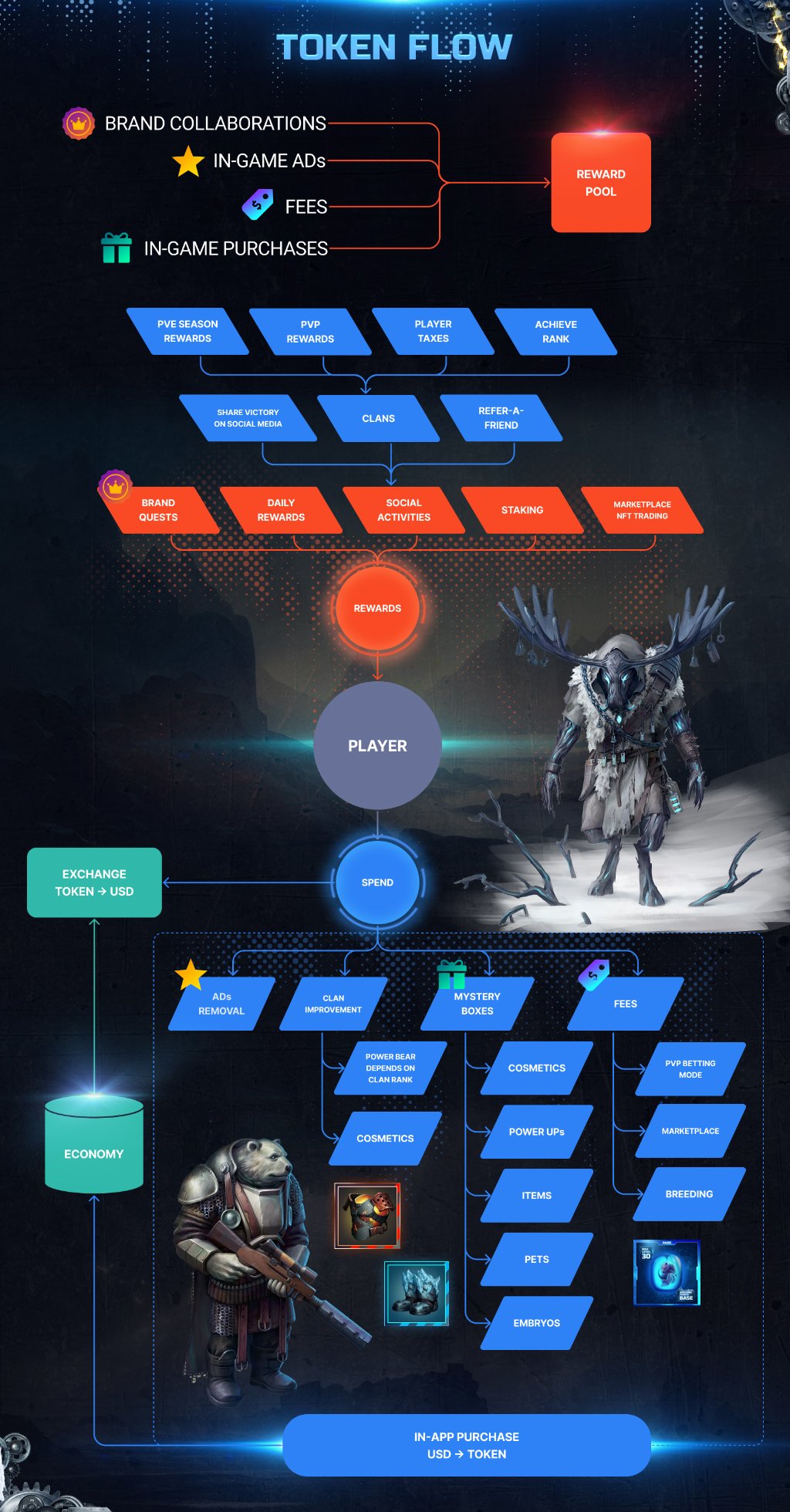 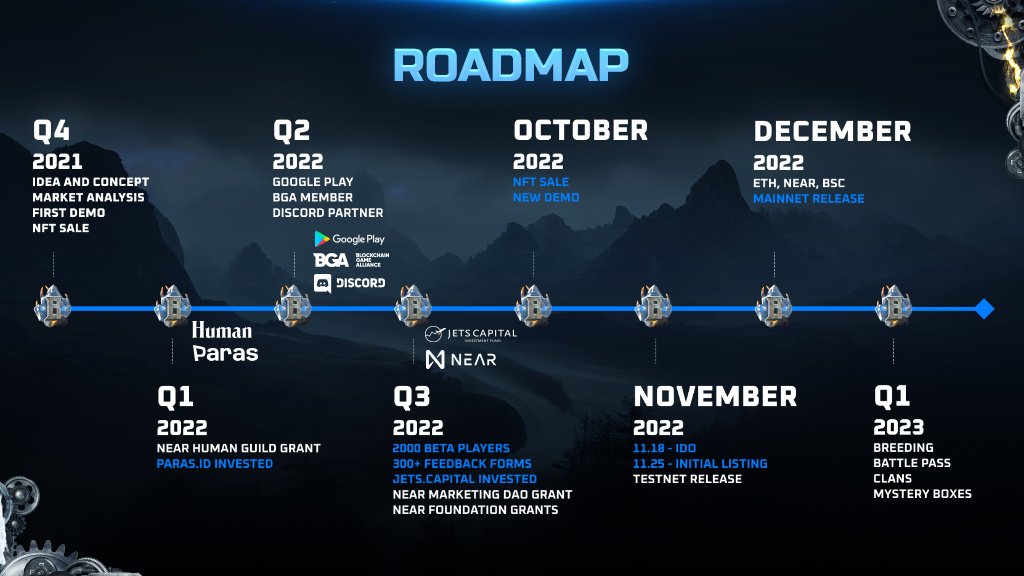 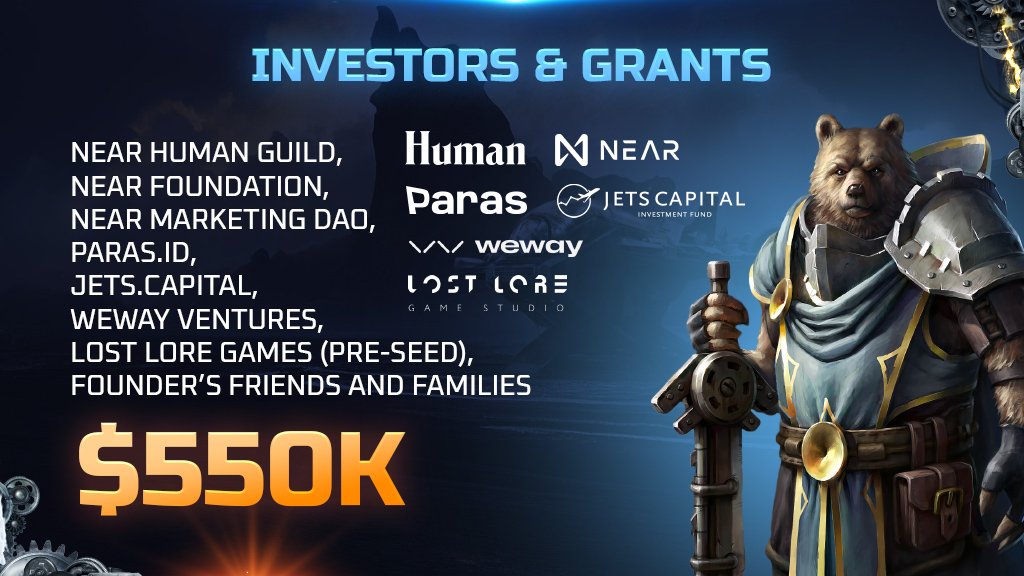